In the period between the two World Wars, Germany underwent a deep political crisis, wide-reaching economic turmoil, and a general moral confusion, much like present-day unrest. The echoes and parallels between these two historical moments are the inspiration for this program presented by Esa-Pekka Salonen and the San Francisco Symphony. Join us for an eclectic journey through the music, ideas, and cultural upheaval of the Weimar Republic (Germany, 1918-33). The program culminates in the sultry world of Weill’s The Seven Deadly Sins, an opera following two women named Anna (representing two sides of the same personality) who travel through American and encounter the seven deadly sins. The practical Anna resists temptation while the artistic Anna engages in less-than-reputable behavior. Listen as the music echoes each sin: an Andante sostenuto to represent sloth, agitated rhythms evoking anger, a coquettish waltz for pride. The program opens with Hindemith’s Murderer, the Hope of Women, which depicts an epic battle between the sexes and continues with Weill’s meditation on the cruelty of war in The Berlin Requiem. Salonen and the Orchestra are joined by an incredible roster of vocalists and performers in this concert that blends 1920s cabaret, jazz, and a healthy dose of satire. 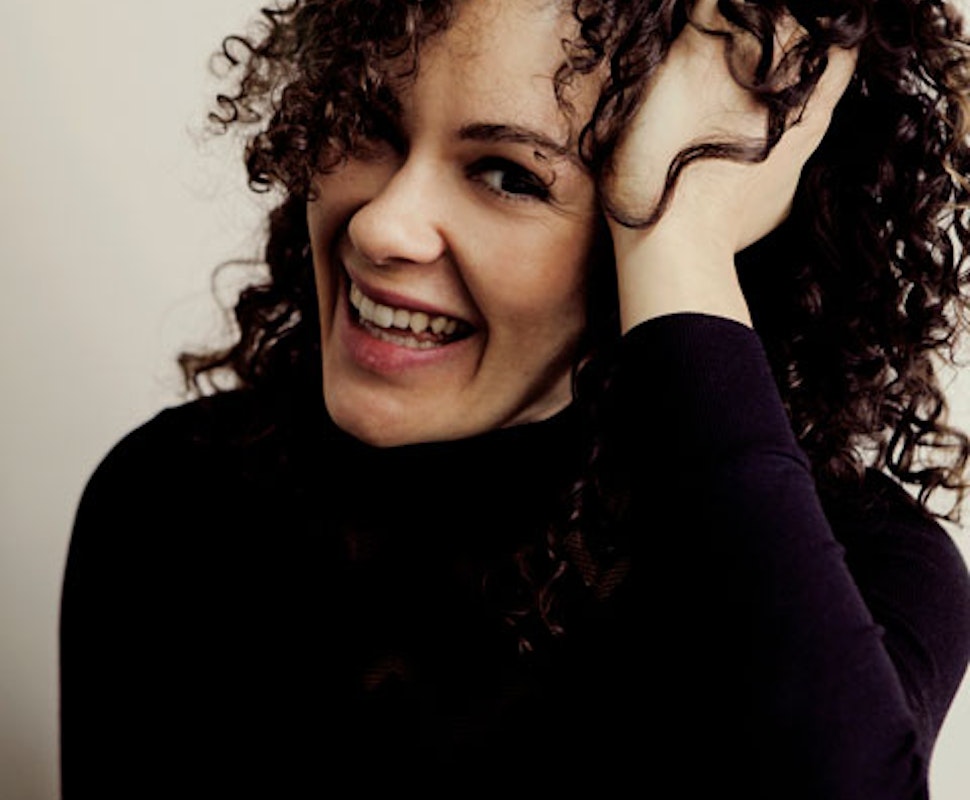