These Symphony-commissioned feature articles offer insights into the music you'll hear in the concert hall. We hope you'll find them provocative and entertaining. 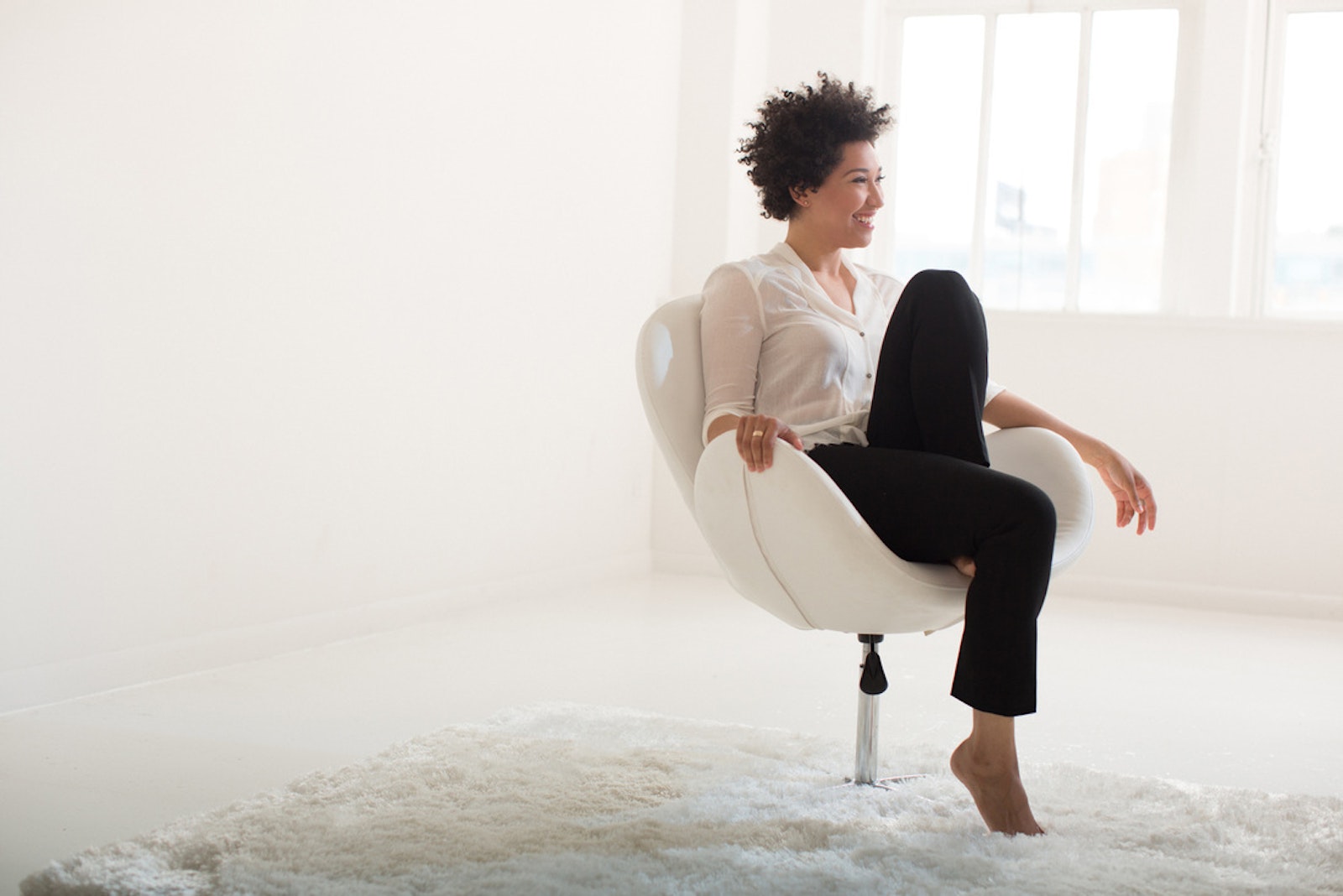 
Beginning this month, soprano Julia Bullock embarks on an artist residency with the San Francisco Symphony in which she curates and performs several concert programs that illuminate the distinct voices of literary, visual, and musical artists. Bullock will also be a mainstay in coming seasons as she develops new projects as one of Music Director Designate Esa-Pekka Salonen’s eight Collaborative Partners.

Soprano Julia Bullock is no stranger to San Francisco music lovers, having performed with San Francisco Opera in the world premiere of John Adams's Girls of the Golden West in 2017. But until now, she's only appeared once with the San Francisco Symphony, in a presentation of West Side Story led by Music Director Michael Tilson Thomas back in 2013.

"How do I describe myself as a musician? I'm a trained bel canto vocalist with an interest in a lot of different repertoire. I love classical music, but when I say 'classical' I'm talking about classics—music that I want to listen to, return to, and share multiple times, and that encompasses more than any one genre."

A look at the range of music she's tackling as an Artist-in-Residence this season proves the point. This month, she partners with Music Director Designate Esa-Pekka Salonen for performances of Britten's Les Illuminations, based on Arthur Rimbaud's intense poetry, and Ravel's Three Poems of Stéphane Mallarmé (February 20–22).

"In these pieces, the poetry demands as much interpretive attention as the music. Do all the thoughts and emotional reactions that I have translate somehow into Ravel's and Britten's readings of the poems? Does it matter if they don’t coincide? I like it when a work demands deep investment and consideration; that's what it means to be an interpretive artist."

"My voice teacher at Eastman School of Music compared me to Josephine Baker. I had complicated feelings in reaction to that, but after doing a bunch of research about her, I began to use her life and the music she sang as a vehicle to start dealing with issues that I had around my own identity. I first developed a recital program that interwove her music with classically written material, civil rights songs, and spirituals, and addressed the objectification of black women. Since then, I’ve continued to develop projects that center around this subject matter; in some ways, this SoundBox program is the culmination of the music I’ve been inspired by and immersed in since I decided to become a singer. It's very easy to put a particular genre of music in one box and then forget that during the same time period all this other material is being written; or that works written hundreds of years apart are connected. So putting Josephine Baker next to Francis Poulenc, or Nina Simone next to Bach or Hildegard feels so right and so good."

Next season, in her role as Collaborative Partner, Bullock and the Symphony present a new version of History's Persistent Voice, a program Bullock created based on artwork and words by African-American artists from the southeastern US. It incorporates traditional slave songs and new works from composers Rhiannon Giddens, Cécile McLorin Salvant, Pamela Z and Camille Norment.

"I wanted to continue to develop this project, and at the same time find a way to ground it in the Bay Area. We're still figuring out all of the logistics, but I feel that this material can and should have a home in concert halls. I'm just so happy that the San Francisco Symphony is willing to work with me on this because I know it's a large project for them to take on as well."

The February concerts are the first time that Bullock and Salonen have performed together. "We've tried to collaborate before, but the timing never worked. And then one day he called to tell me about his appointment as Music Director in San Francisco, and about this—for lack of a better term— ‘committee’ of artists he was putting together, that he wanted me to join. It really took me by surprise, but the idea of making programming decisions with other creative forces is very, very cool, so I said yes. The programming for the future isn't firm yet, but all eight of us on this committee have proposed a lot of different ideas, and it will be interesting to see how we help and inform each other’s work in coming seasons."

As for the current season, Bullock says, "I feel there's something especially poetic about Michael having invited me for my first major orchestra performance several years ago—singing the character in West Side Story as an anonymous ‘girl’—to now return in his last season, at a time in my life when I feel I'm starting to find and identify my voice in a clearer way. I have a link with where the Orchestra has come from and where it's going with Esa-Pekka in the future. So I just want to make sure that I am really present in and conscious of not just the Symphony, but San Francisco at large, and holding myself and the organization to task about what services we are providing for the San Francisco community: What kind of classical music needs to be played, what sort of classics still need to be written? And I think everyone at the San Francisco Symphony is game to have that conversation and answer those questions…and that is very exciting!"

Steve Holt is a Contributing Writer to the SFS program book.