SAN FRANCISCO—The San Francisco Symphony’s 2022 holiday season runs December 4–December 31 at Davies Symphony Hall, offering a festive array of concerts including performances of traditional Christmas classical music, family-friendly events, holiday-themed film presentations, and a star-studded lineup of guest artists. Throughout the month of December, the lobbies of Davies Symphony Hall are transformed into a holiday wonderland, complete with towering trees decorated with handmade ornaments made by children and volunteers from local schools and non-profit community organizations.

To make the experience even more memorable, guests can purchase a VIP Package that includes premium concert seating, a pre-concert VIP celebration and other perks. Deck the Hall is chaired by Phoebe Schreiber and planned with the help of the San Francisco Symphony Junior Committee League, led by Junior Committee President Maria Hemphill. Proceeds from this event support Deck the Hall Community Day, which takes place this year on December 5 and invites 3,500 children from public programs to this holiday concert free of charge, providing many of them with their first opportunity to visit a concert hall and hear a live orchestral performance. Proceeds provide additional support for the Symphony’s many artistic, education, and community programs.

In-kind support for Deck the Hall is generously provided by GoGo squeeZ, Hangar 1 Vodka, and JuneShine.

Handel’s Messiah (December 9–10)
On December 9–10, conductor Masaaki Suzuki leads the San Francisco Symphony and Chorus in performances of George Frideric Handel’s Messiah, featuring soprano Lauren Snouffer, countertenor Aryeh Nussbaum Cohen, tenor Leif Aruhn-Solén, and baritone Jonathon Adams. Handel’s Messiah was an instant classic after its 1742 premiere and has been a holiday tradition around the world ever since.

Harry Connick, Jr. – A Holiday Celebration (December 24)
On Saturday, December 24, Harry Connick, Jr. invites San Francisco audiences to Davies Symphony Hall to celebrate the holidays with him and his band as 2022 draws to a close. One of the most beloved artists performing holiday music, Harry has been thrilling audiences around the world for decades with his definitive take on Christmas classics, as well as his own originals and fan favorites like “(It Must've Been Ol') Santa Claus” and “When My Heart Finds Christmas.” The San Francisco Symphony does not appear in this performance.

Tickets
Tickets are available at sfsymphony.org, by phone at 415-864-6000, and at the Davies Symphony Hall Box Office, on Grove Street between Van Ness Avenue and Franklin Street in San Francisco.

Patrons have the option of saving up to 25% over full-priced single tickets by selecting three or more holiday concerts. Click here for more information.

Tickets for children under 18 are 50% off for performances of Elf, How the Grinch Stole Christmas, and Peter and the Wolf. 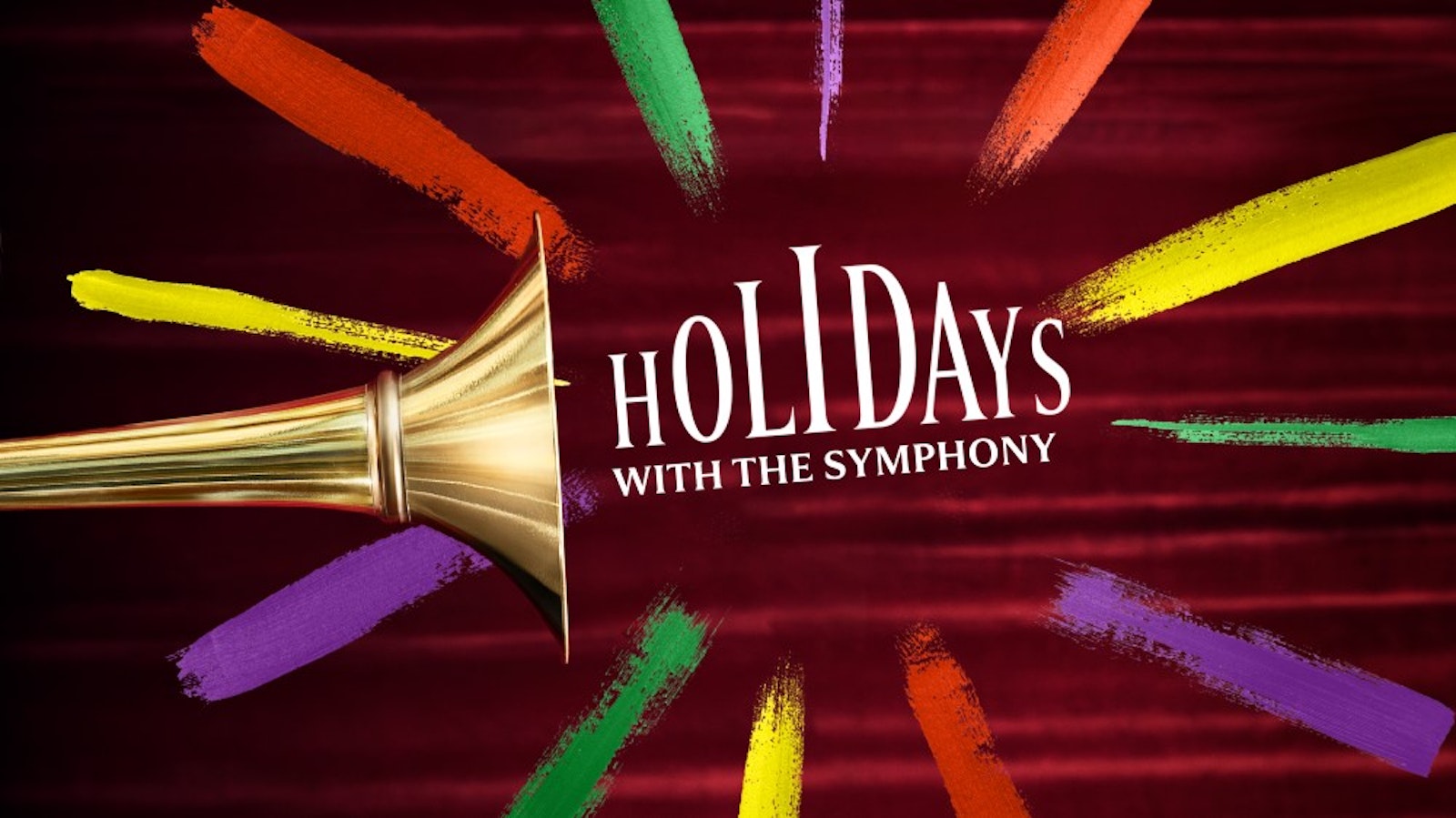