November 17-19 concerts include an all-Johannes Brahms program of Serenade No. 1 and Piano Concerto No. 1 with soloist Emanuel Ax

November 11–13: Capuçon plays Danny Elfman
On November 11–13, MTT conducts the U.S. premiere of Danny Elfman’s Cello Concerto with Gautier Capuçon as soloist. This is Elfman’s second major concerto following his Violin Concerto, written in 2017. A lauded and prolific film composer, Elfman is well-known for scoring over 100 feature films, including The Nightmare Before Christmas, Edward Scissorhands, Batman, Men in Black, Big Fish, Charlie and the Chocolate Factory, and Good Will Hunting, and he’s been steadily expanding his concert repertoire over the last several years. In an interview with The Strad, Elfman said he found the intensive parameters of the classical genre appealing. “I can do denser things than I’m allowed in film,” he said. “I gravitate towards whatever’s most difficult. That’s how I’m wired.” His cello concerto was written for Capuçon, who premiered the piece in Vienna in March.

The program is framed by showpieces for two sections of the SF Symphony: Igor Stravinsky’s Symphonies of Wind Instruments, dedicated to the late Claude Debussy, and Piotr Ilyich Tchaikovsky’s charming and romantic Serenade for Strings.

November 17–19: MTT & Emanuel Ax
On November 17–19, MTT leads the Orchestra in two early works by Johannes Brahms, both written when the composer was in his 20s: Serenade No. 1 and Piano Concerto No. 1, performed by Emanuel Ax.

Brahms first wrote his Serenade No. 1 for a smaller ensemble, but on the advice of his colleague and close friend Joseph Joachim, scored it for full orchestra. Joachim conducted the original version in Hamburg in 1859, and he was also on the podium for the first performance of the final version, which took place a year later in Hanover. In its expanded form, the Serenade retains the intimacy of chamber music while harnessing the power of the full orchestra. After intermission, Emanuel Ax returns to the Symphony for Brahms’ turbulent First Piano Concerto, written over a four-year period. Though the work was poorly received at its second performance in Leipzig in 1858, Brahms found a silver lining in the rejection. “I think it’s the best thing that could happen to one, it forces you to collect your thoughts and it raises your courage,” he wrote to Joachim. "For all that, one day, when I’ve improved its physical structure, this concerto will please, and a second one will sound very different."

Tickets
Tickets for concerts at Davies Symphony can be purchased via sfsymphony.org or by calling the San Francisco Symphony Box Office at 415-864-6000. 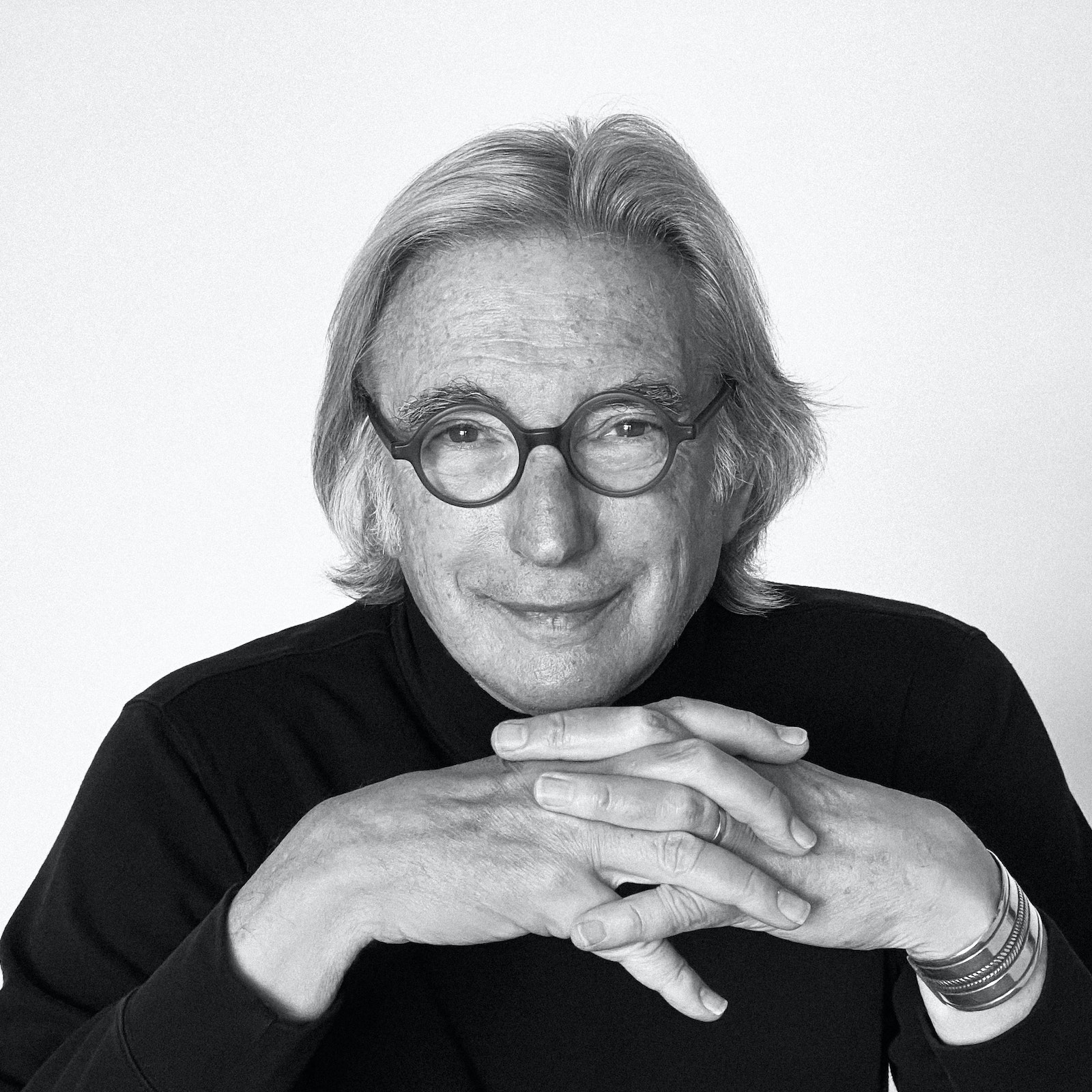 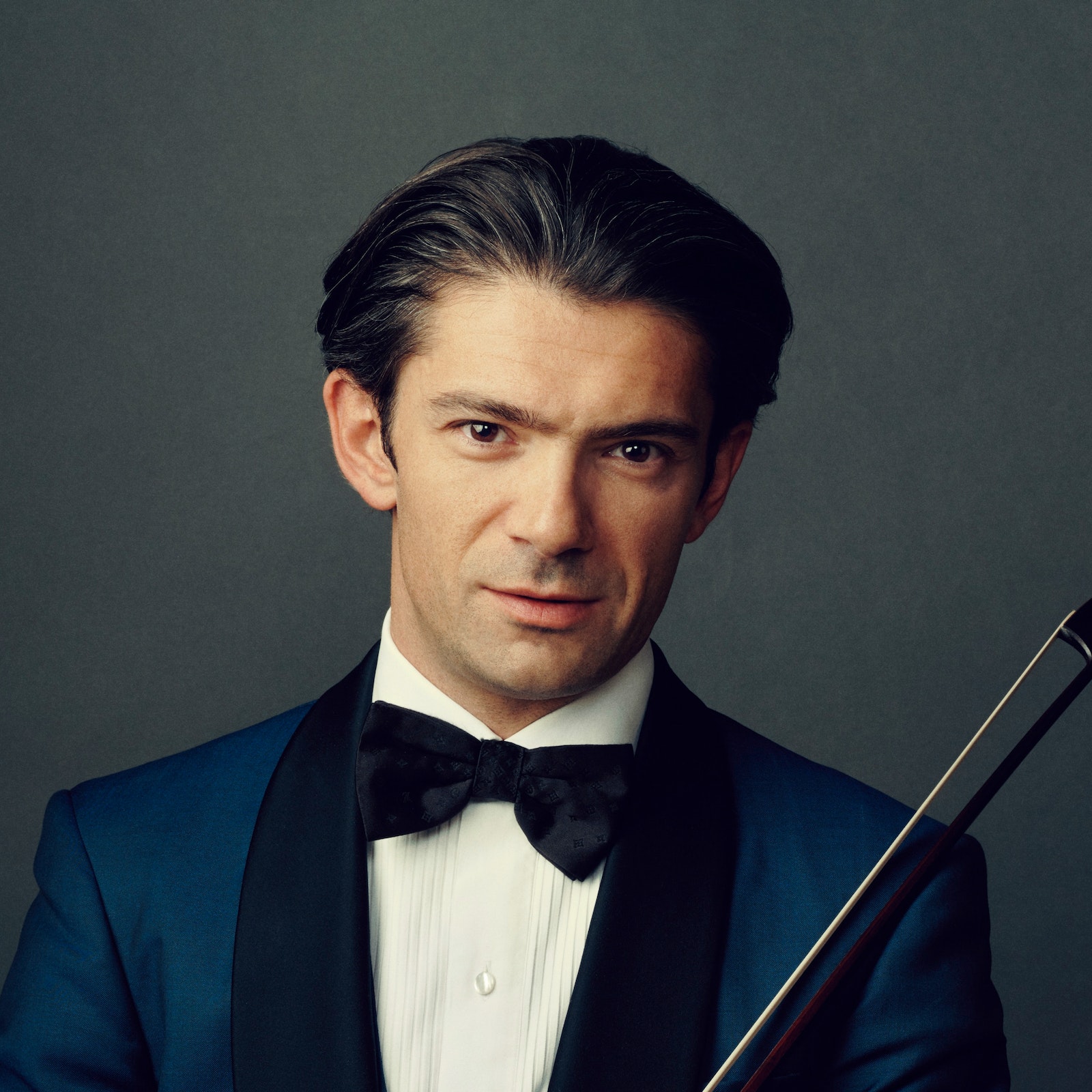 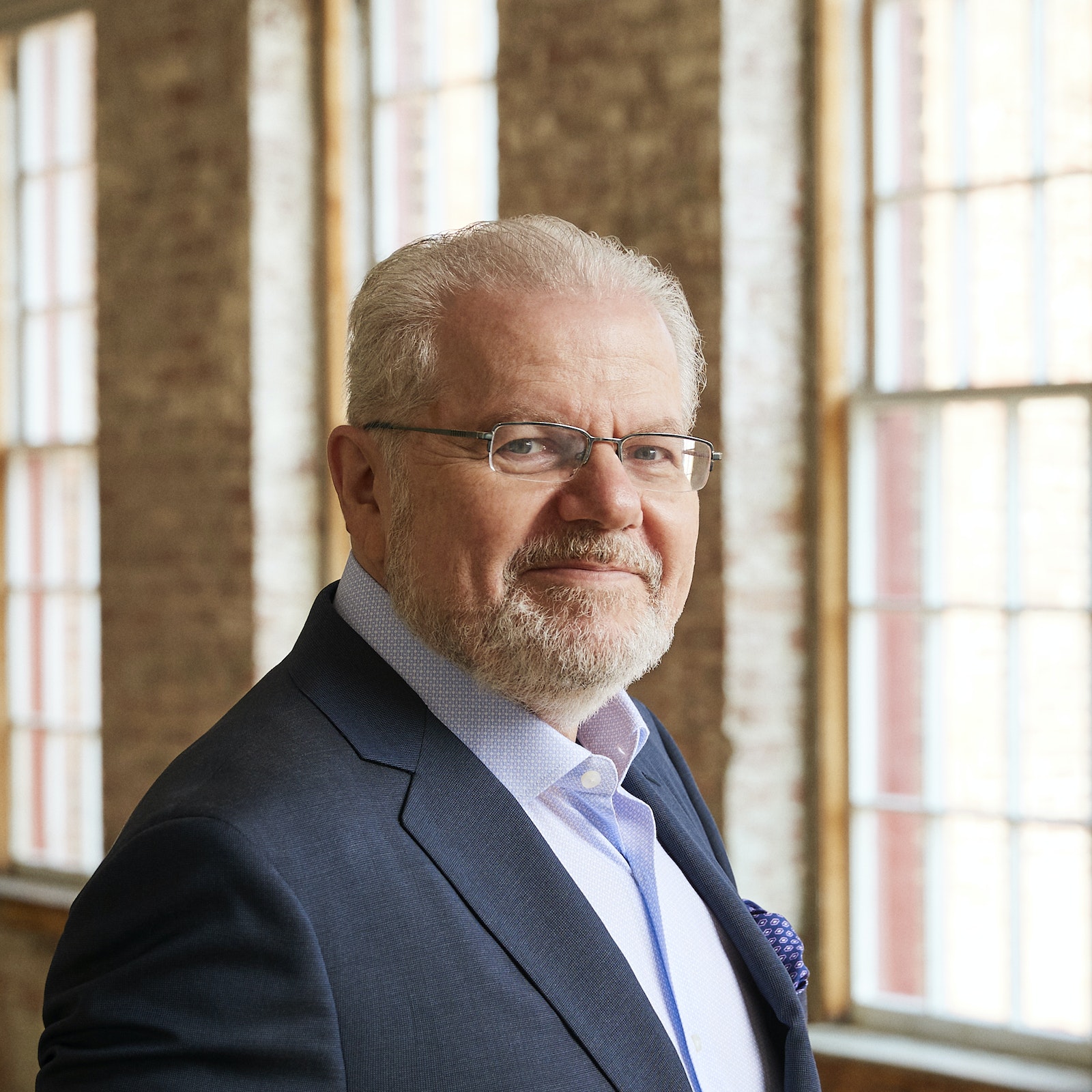