“I don't have to be deathly serious every moment, just because it's a classical work.”—Danny Elfman 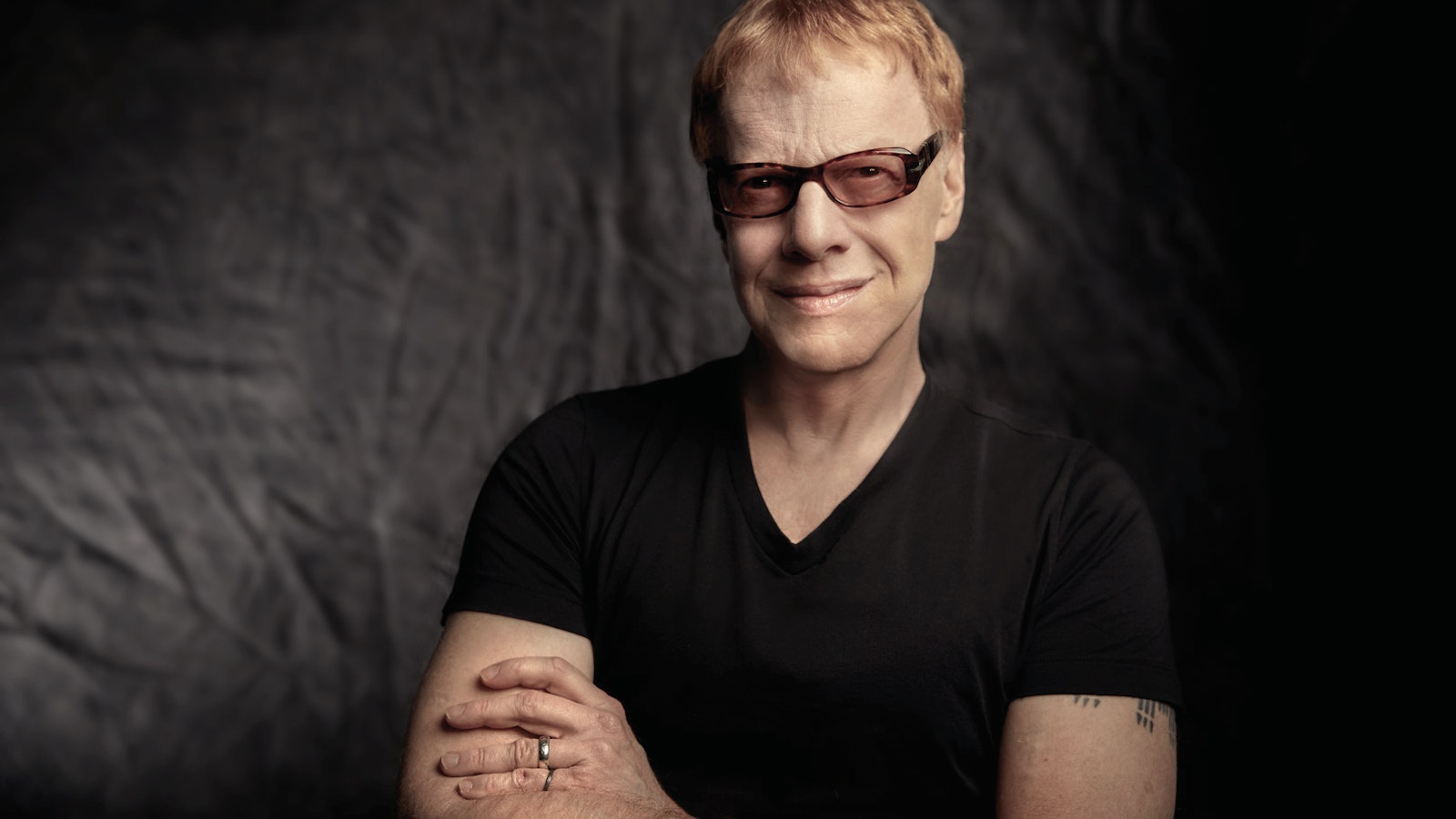 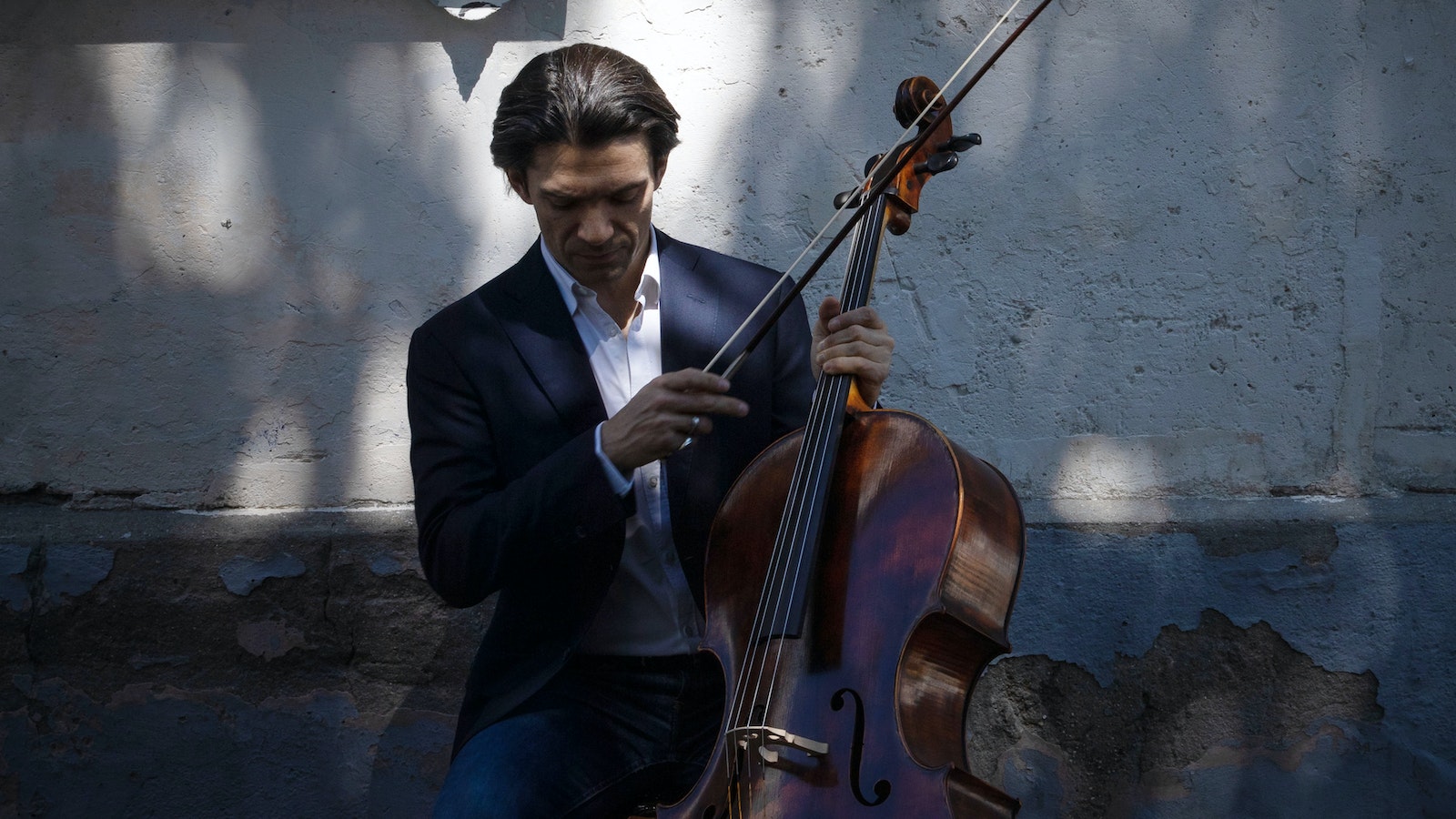 The San Francisco Symphony presents the US premiere of Danny Elfman's Cello Concerto, November 11-13 at Davies Symphony Hall, with soloist Gautier Capuçon, and Michael Tilson Thomas conducting. Speaking with Elfman and Capuçon via video chat, we learned how this burgeoning partnership came to be and why the concerto is quintessential Danny Elfman.

Gautier Capuçon (GC): I can't wait to play this concerto in San Francisco, and to share it with Michael and the Symphony. It's going to be really very special. We were supposed to do the world premiere with him, in San Francisco. And then we were shut down because of COVID. We've been talking about this piece together with Michael for so many months and years.

Danny Elfman (DE): That's right. Michael was part of the chemistry of the piece from the beginning.

Danny, I understand that after you wrote your violin concerto [2017], you swore you'd never write another one.
[Capuçon laughs].

What changed your mind?
DE: That violin concerto felt like it almost killed me. It was so much harder than doing a film score. And I said, "Life's too short; I never want to do another one." And then I met Gautier. And he said, "Would you be interested in writing a cello concerto?" And how long did I wait before I said yes, like a minute?

DE: I think it's like childbirth. A woman finishes childbirth and says, I never want to go through that again. But then you look at the baby. And the baby looks so cute! So, I agreed to write the concerto, and I don't regret it for a minute.

Gautier, how did you first encounter Danny's music?
GC: I've known his music for a long time, and I love his way of writing. That's why I contacted him. Danny's music is so personal, so creative, so inspired. He is always himself, but always exploring. And then when I visited his studio, I understood what I had been hearing for so many years. It's so important to meet in person. Sometimes you can like an artist’s music, but if there is no chemistry, I think there's no way you can work with that person.

DE: That first meeting was also very important because you told me about music that moved you as an artist. We talked about Shostakovich, and Dvořák, and Prokofiev. I came away with the sense that you definitely love it when there's romanticism and a melody. If you had said, "I really want modern, I don't like melody, I want to just think rhythmically," I would have carried a different sensibility with me. Instead, I tried to find melodies that you could wrap yourself into. And that became this huge challenge, to find the sound that would feel original but would also be melodically driven, in a way that hopefully you would connect to.

GC: Sometimes when a film composer writes a classical piece, there is this tendency to write differently than their own music. I said, "Danny, if we do work together, write your music. I don't want you to pretend or imagine you're someone else. You're Danny Elfman!" And I remember, I insisted so much that you said, "Yeah yeah, I got it, I got it!" [Laughter]

DC: I like to write classical music just because I get frustrated writing film music sometimes; I can't really open myself up as much as I'd like to, because if you ignore the director's musical ideas a little bit, you get shot down very quickly. Here, my desire was to let myself go. And I also tried to remember what Gautier said about being myself. And that means allowing myself a little humor. I'd ask myself, would Shostakovich allow that? Shostakovich wouldn't have thought it was going too far! I don't have to be deathly serious every moment, just because it's a classical work.

GC: When I first got the score, I immediately recognized after the first notes, it's his music. You're immediately in the world of Danny Elfman. Of course, he is used to working in a different way with film directors, to realize what the film director wants. Working on this concerto was our own experience, via Zoom, and text messages, and sometimes playing some examples, and then he would send me some suggestions. I might say, maybe I have another idea. Or Danny would say, maybe I wanted something like this, but I'm not sure. It was really searching together. And I found that extraordinary, because Danny is such an extraordinary musician, and yet so humble. And I think that's the proof of the great artists.

Have you changed anything since the world premiere in Vienna back in March?
DE: We did make a few small adjustments and cuts. That's always going to happen. I don't have the ability to hear it exactly as an orchestra is going to play it, especially because I'm trying things that I've never tried in a film. When I started working with Gautier he was a little shy about offering up suggestions. But I said, “No, no, please just be honest, be brutal, I can take it, you know, you can say anything to me. I want that.” [Capuçon laughs]. But the first performance is always a revelation, for sure.

DE: I have to say I was shocked because as I wrote it, I thought I was going to hit 50 things that were unplayable. But he only came back with one or two. I was ready for 48 more.

GC: Wait, I'm going to send you another list tomorrow.

DE: The only problem is, I've already heard you play it. So it's very difficult for me to believe it's unplayable!